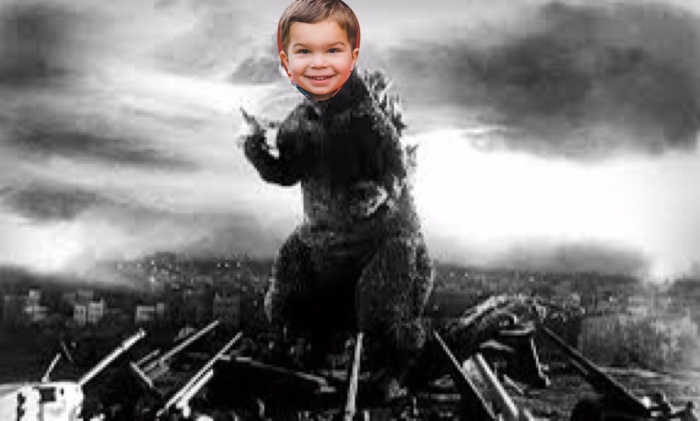 You remember that scene in Old School where Will Ferrell’s character takes a tranquilizer dark to the throat and then stumbles around aimlessly knocking over everything in his path? Remember that scene in Harry Potter where the troll is loose in the dungeon and starts smashing everything and destroying anything that he comes across? Yes? You do? Good then you don’t need to do much to imagine what I went through last night attempting to put up the Christmas tree with a two year old.

It was like watching Godzilla march through a Japanese village and topple over buildings and houses with no regard for humanity. Strings of lights popped, glass ornaments were launched into orbit and the dogs were forced into hiding. It became every man for himself. What should have taken an hour and included hot cocoa, laughs and fun… was more about dodging projectiles, fear of injury and trying to preserve a level of sanity that would at least keep me from drop kicking the tree out of the window.

I’ve been part of a few insane missions as a parent: changing the first huge diaper explosion, or trying to coral a herd of children at a two year old’s birthday party, but even trying to put together “some assembly required toys” is nothing compared to the challenge of installing the North Pole in your home with a toddler on the loose. “You gotta keep your head on a swivel” is the understatement of the century.

Every time I turned to hang a candy cane, every time I stepped back to check the “swoop” of the string of snowflakes, literally at every turn there was damage done to something that has been in the family for generations. Grandma’s handmade strawberry ornaments were eaten as an after dinner snack, the “baby’s first Christmas ball was thrown into the fireplace faster than any left fielder trying to catch a running tagging up from third.

I mean I love my kid and I love Christmas… but I came out of this worse for the wear. I feel like I did in high school after football two-a-days. It was a long… long……. long night, but in the end another night worth the effort! 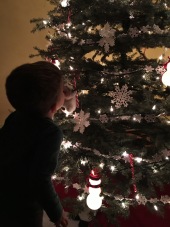 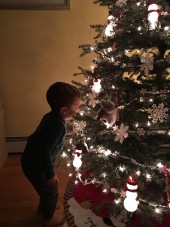 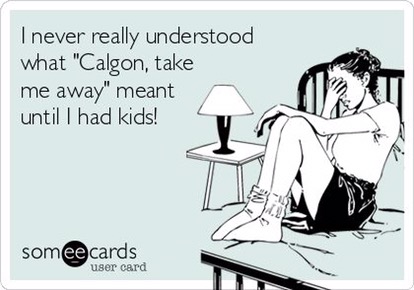