With Jackson’s first birthday quickly approaching the gift ideas that are being tossed around scare the hell out of me.  “We should get him a swing set or one of those jungle gym-club house swing set combos,” Stephanie says, with the ease of someone who’s only responsibility once we buy it is to pick out a spot to put it. There would be no thought of the manual labor that goes into erecting a structure of this magnitude.

Maybe I should clarify.  The manual  labor is not the problem… The skill involved with the manual labor is.  Until recently I wasn’t allowed to use power tools or even anything sharp and even now, Jay still has no idea I own a jigsaw and an ax. 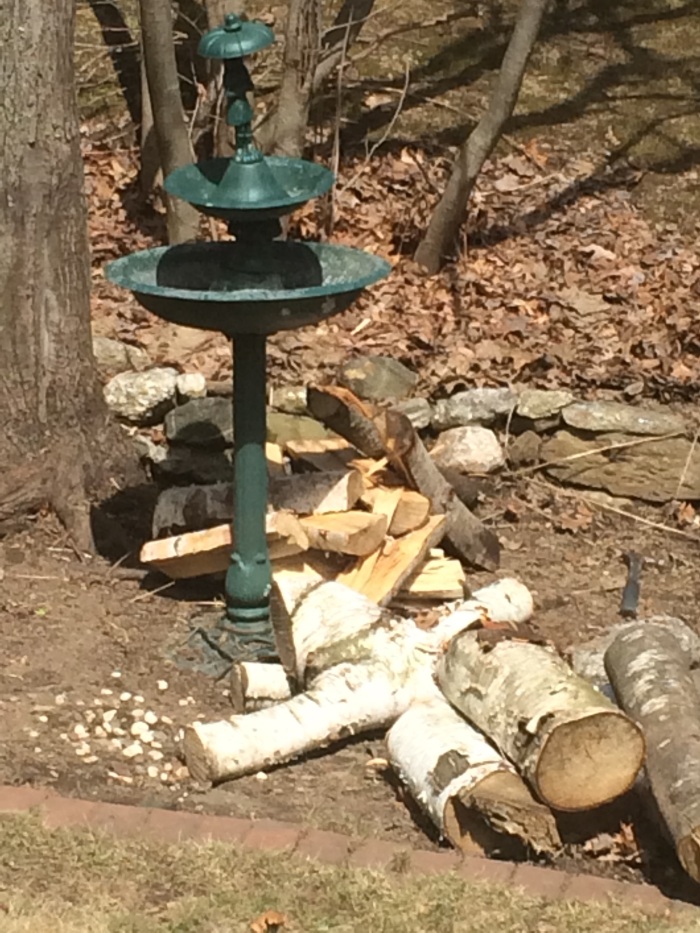 Matching a tie to a shirt, picking out the perfecting fitting suit… That’s more my style. I learned from the best. My dad is still one of the best dressed people I know. When it comes to tools and fixing stuff… Let’s just say Dad got things done, but usually quite unconventionally and definitely not way the instructions described the process.

I’m surprised my brother, sister and I are still alive after all the things my dad built for us when we were kids. Case in point: our swing set.  I loved our swing set (every kid in the neighborhood wanted to get on the “spinner-winner). But that thing was a damn death trap… I don’t know about you guys, but whenever we went a certain height there was that one pole that started coming out of the ground. Every time on those swings was a life or death event… Yet we loved every second of it.

I’m stating this for the record now… Anything that Jackson gets for his first birthday or anything in general he gets that requires assembly, including a swing set,  I’m paying to have it built and installed.

3 thoughts on “Bob the Builder I’m Not”