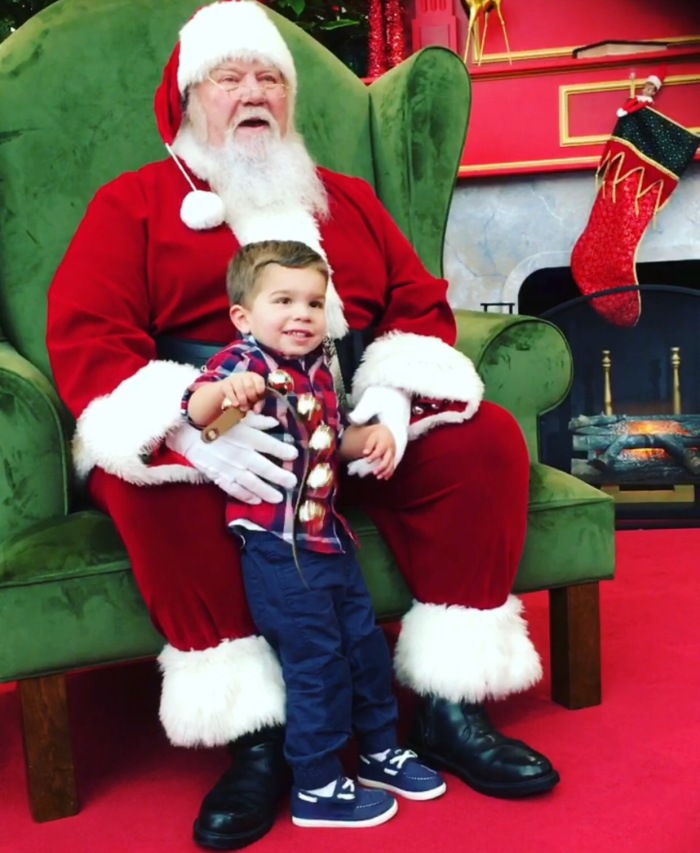 We all know there is only one Santa and his helpers come to malls to help Santa out while he is busy getting ready for his big night. He can’t be bothered with food courts and cell phone kiosks… Santa is making his list and checking it twice. He’s doing competitive eating practice drills so he can stretch his stomach for 793 trillion pounds of cookies that he’s gonna cram into his belly on XMAS eve.

I want you to think about literally every single Christmas movie you’ve ever seen. Think about the plot of every single holiday film, there’s at least an 85% chance the guy we met this weekend at the mall is actually Santa Claus. I’m so convinced that Christmas time is Santa’s time to come down and check in on what’s actually going on… sometimes he needs to get a closer look at a particular kid before he puts him or her on the naughty list. So what better way then to sneak into “Santa’s Workshop” behind the mall fountain and tap the fake guy out. It’s like a holiday version of undercover boss.

This one was so obvious to pick out though. The beard, the jolly laugh where his belly jiggled like a bowl full of jelly… you can’t fake that HO HO HO… you can practice it all you want, but even the best actors can’t completely imitate a Bronx accent or perfectly convey the voice of a character they are playing (except Allen Rickman… he is THE Professor Snape, he was perfect). There was something about this Santa’s HO HO HO. It was smooth and rolled off the tongue like it was natural to him… you know why? Because it was. This Santa was literally a saint. No “helper” Santa could have that much patience. No way, no how.

That brings us to the waiting line to meet Santa… Jackson screamed, yelled, ran, jumped and tried to attack Mrs. Claus (mind you that’s what you get for being all up in a two year olds personal space). There were a few children ahead of Jax and they pulled Santa’s beard and kicked him in the shin. What did Santa do? Smiled and calmed the child down with a reassuring touch and no break in character. Then Jackson arrived. I was so nervous, I apologized proactively and even asked one of the elves if Santa had good heath insurance. Jackson, the child with limited “sit still” ability was mesmerized by The Jolly Man in Red. It was instantaneous. This was nothing a mere mortal could do. This was the work of a Saint… Saint Nick.

I am so confident (I’ve seen The Santa Clause, and Elf and Miracle on 34th Street)… this guy was actually Santa Claus. I know that I’m going to see him in a few weeks smashing cookies in my kitchen and he’s going to give a small head nod and a knowing wink. And I’ll nod back. A “Jetereske” tip of the cap for not kicking my kid out of line at the mall when so many other “helper Santas” would have. 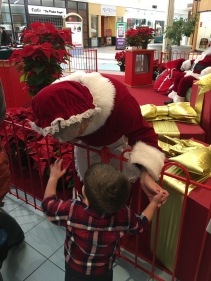 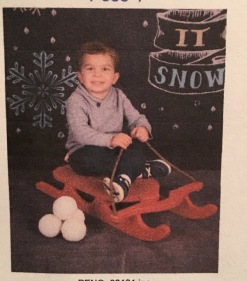 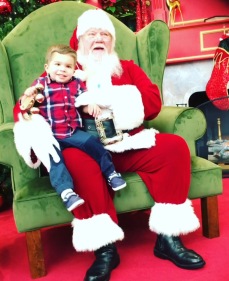 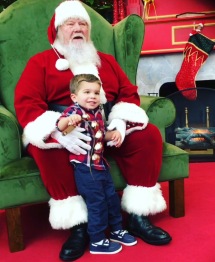 One thought on “Undercover Santa”