I know I keep harping on this fireworks thing.  I know I described my feelings on fireworks before.  But, let me be clear: I have no real issue with firecrackers or bottle rockets.  As a kid it was part of your initiation with the neighborhood kids. Those are pretty awesome when you’re eight*.

I can live with out the large firework displays that require 14 people to light them off.  Maybe it’s because I’m not actually lighting them off?  Maybe that’s why I prefer your run of the mill ladyfingers to the mortar shells you see from outer space.  (Did we just have a therapy-breakthrough?). Interesting!

Anyway… Tonight’s post has seemed to get away from me… Point was going to be that the fireworks were more about sitting around with family.  Not having to do anything but relax and enjoy each other’s company! 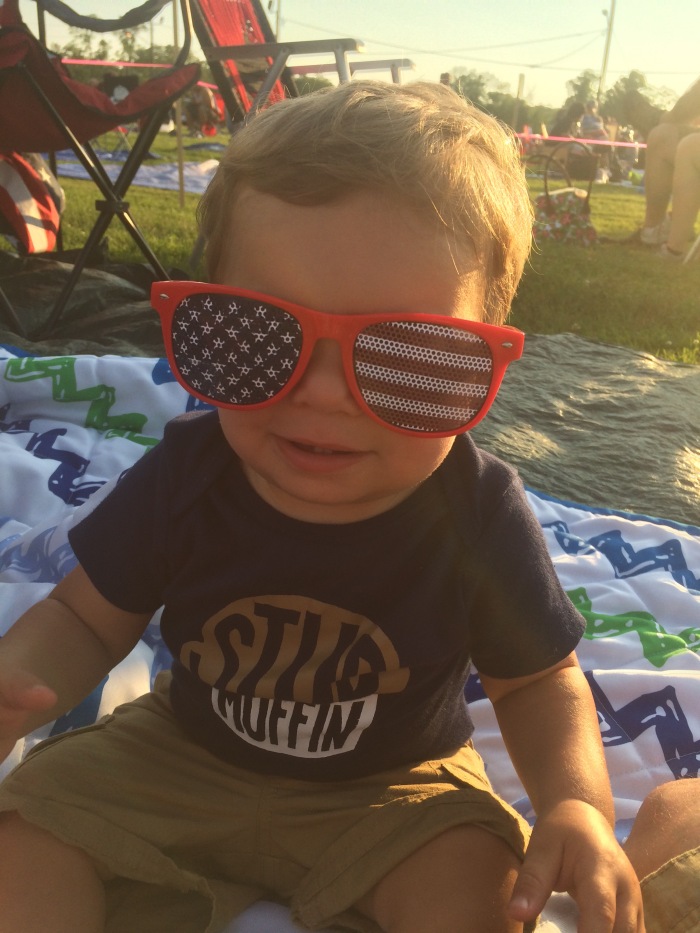 *PS: you would think that if an eight year old has the sense to be careful around fireworks than a grown man (who makes enough money to pay 500 people to light off fireworks for him) would have enough sense to not blow off their own hand lighting fireworks off. 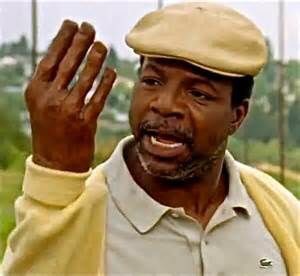