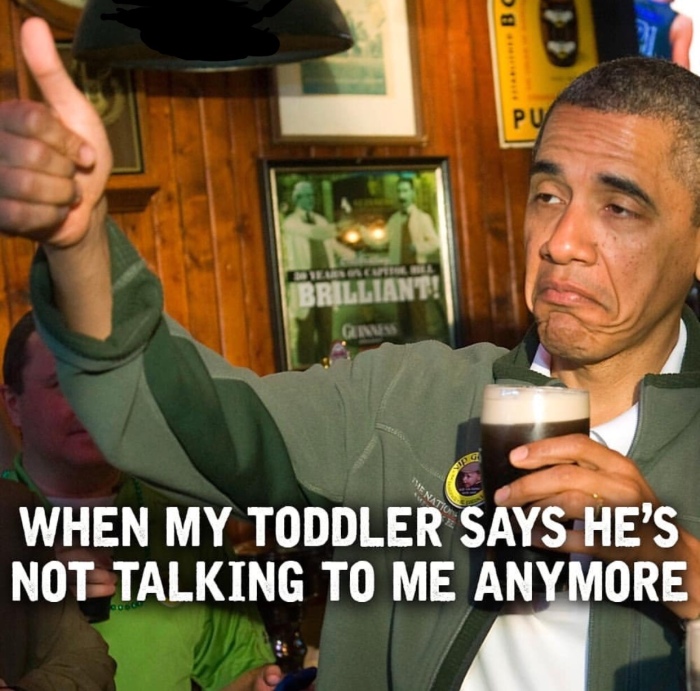 Terrible Twos and/or Torturous Threes? How about the Fearsome Fours? Honestly, I don’t know what to call them… and more importantly I don’t know what i can’t stand more… either the people who don’t have kids and have advice for parents on what to do better, or the parents who tell us how amazing their children’s behavior always is.

Oliver, however, is a professional tantrum thrower. For being the happiest always smiling little guy… he sure knows how to throw down. I’ve witnessed this child lay on the floor and cry until you’d think he’d be dehydrated and then while still screaming, get up silently and laugh in my face thirty seconds later.

Those moments are what us parents dread the most, either in the mall or restaurant… or even just at home. When your child is flopping around on the floor like a fish just pulled up on the deck of a boat, screaming and crying like he just found out the next season of his favorite Nexflix series wouldn’t be released for another two years. And how do we try to stop it? We try reasoning with a this tiny human who won’t fully develop reasoning skills for another few years. I always here, “Use your words,” which is like asking me to hold a conversation during Game of Thrones (not happening).

Listen… a toddler tantrum, or any age tantrum for that matter, is a ride out the storm kind of situation. I try to stay calm (and more importantly try not to have an anxiety attack if we’re out in public) and just make sure everyone is safe. We save the talking for later.

Oliver can cry with the best of them. I’ve seen those crying fits come and go. Nothing, especially with a one year old, can prepare you for the intensity of an outburst especially when that outburst happens for the most asinine reason… have you ever suggested that your child not eat dog food? Or tell them to avoid touching a hot stove because, I don’t know… it’s hot? Yea, that’s all it takes. And, Oliver is no different.

Here’s a perfect example… we are decorating the tree and have a fire roaring. The perfect atmosphere to get into the Christmas spirit. The problem here… the placement of said fire. It’s not where my one year old wanted it to be. So what else is there to do but lay on the floor and kick and scream. Obviously, you want the fire on the other side of the room. 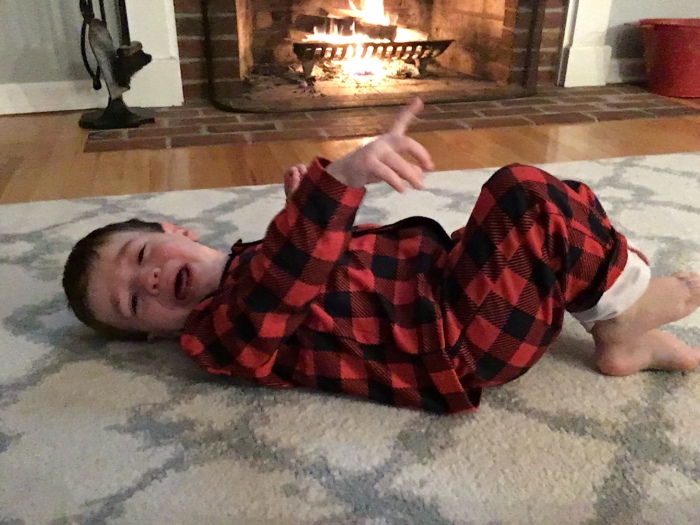 Yes my child, one and a half years old, was pissed off because he wanted the fire to be moved to the other side of the room.

… and on that note, bring on the tantrums.