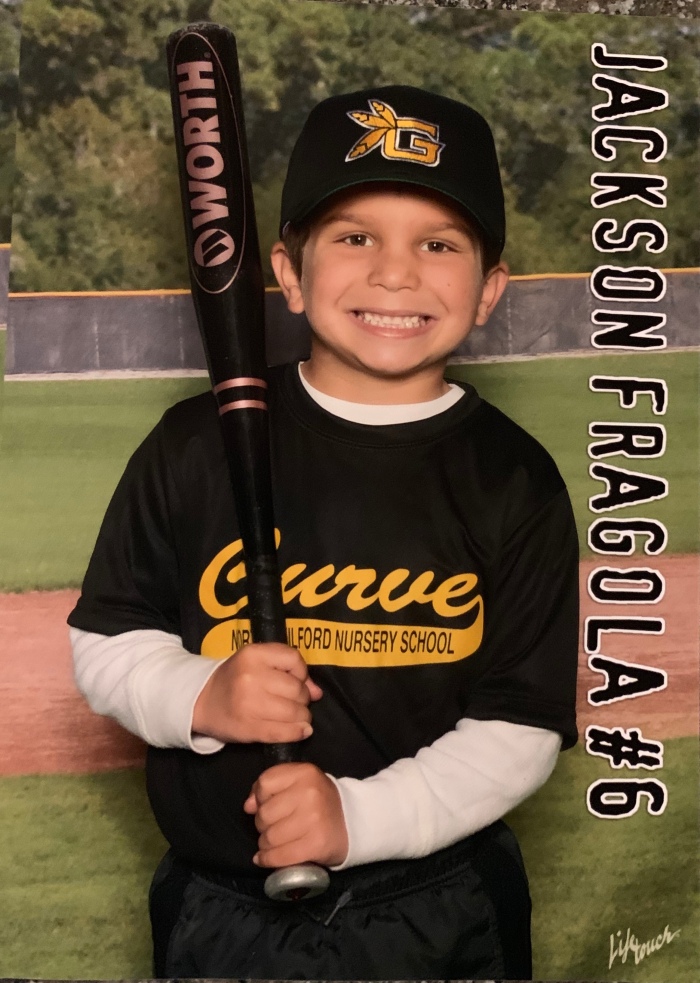 Committed to Kindergarten for the 2019-2020 season

Has a small, lanky frame with quick feet and quick hands. Fragola doesn’t overwhelm with tools or physicality since he barely eats any fruits or vegetables, but he plays an extremely sound game both offensively and defensively.

At the plate, Fragola has average power from the right side, but he has a short swing with quick hands and is capable of spraying line drives to all fields when batting from the left side of the plate. A solid-average runner during the early summer intra-squad games, scouts have clocked better run times from him this spring, to the point where he’s now considered an above-average runner.

Fragola’s defensive ability is what sets him apart, however, as he has some of the most consistent and reliable hands in this years T-Ball class. He has a huge arm and when he uncorks a throw it reminds scouts of of Henry Rowengartner. Fragola’s instincts and overall feel for playing defense are extremely polished. He seems to make every play that comes to him—making the position look much easier than it actually is. Will work harder if ice cream is promised after games. 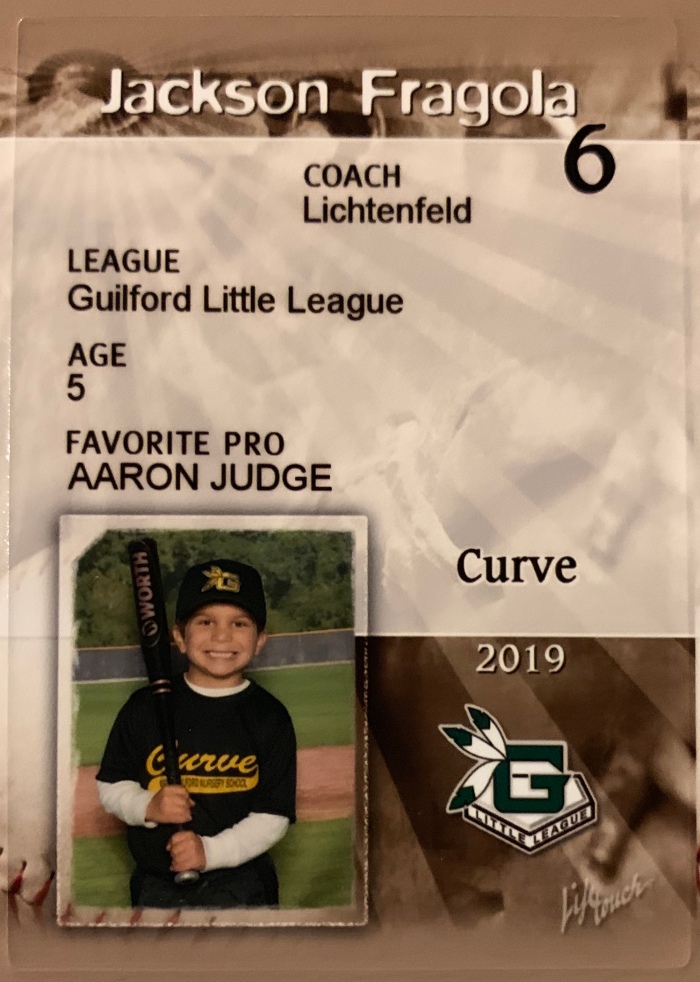