I never know his to start these things. It’s always so weird thinking that there are people out there who read my stuff other than my family and friends. I mean you don’t know me. The only thing u all have in common is you’re bored at work and looking for something to read that hasn’t blocked by your boss on the Internet. I’ve enjoyed writing this blog almost as much as I’ve enjoyed being a father the last 13+ months. It’s never boring, it’s never easy… But most of all it’s never NOT worth it.

I’ve tried to touch on some topics that everyone encounters… Fathers, mothers, families, friends of people with kids, etc. here’s the thing, I still don’t think I’ve really been able to figure out what it really means to be a father.

Having a kid is like having an insane parrot glued to your shoulder. Sometimes I think how much I love him. I look at him and think I couldn’t love any person any more right now. And sometimes… maybe even in the same minute… I think to myself maybe I’ll just leave him at the next gas station. I think that sums up fatherhood decently right… Love and Frustration.

So what else? I think being a father is about learning to focus on the things you do well and asking for support with the things that you’re not so good at and being able to share the responsibilities. A perfect example to this point: I don’t know what I would do if Stephanie didn’t take care of our monetary situation. I’m not even sure how to use an ATM. The wife knows the bank we use. I couldn’t even ball park how much money we have. Thank god I can rely on her to keep us out of the red. So I guess that’s another fatherhood descriptor… Sharing and Reliability.

I keep going back to being able to teach my son about the world… How to handle certain situations and maneuver through an ever changing society. There are so many important lessons I want to teach my son… important things, tidbits of knowledge necessary to survive. Like… How how to open a sleeve of saltines without breaking them into a million pieces when you try to get them out. I’d like to teach him how to end a conversation normally. I can’t just walk away from a conversation. Have you ever tried to walk away? I’m always trying to say something witty and funny, but it usually just comes out sounding creepy. I guess being a father means being a teacher too.

In all reality I think the biggest thing I’ve learned being a dad just to be there for my son. Through ups and downs, as long as I’m around I think we’ll be ok.

One of the greatest “dad moments” ever… “no Olympic emotional outburst is ever likely to dislodge Derek Redmond’s Olympic 400 meter dash at the 1992 Games. What made this moment special was that it brought into focus not just the near-heroic desperation of a single professional athlete but a much more universal theme: the nature of parenthood.”

After hearing his hamstring pop and realizing his Olympic Dreams were over, Redmond got up off the track and refused to be helped off. With about 120 meters still to go Jim Redmond, Derek’s father hoped the barrier and reached his son. He puts his arm around him and whispered, I’m here son. We’ll finish this together.” 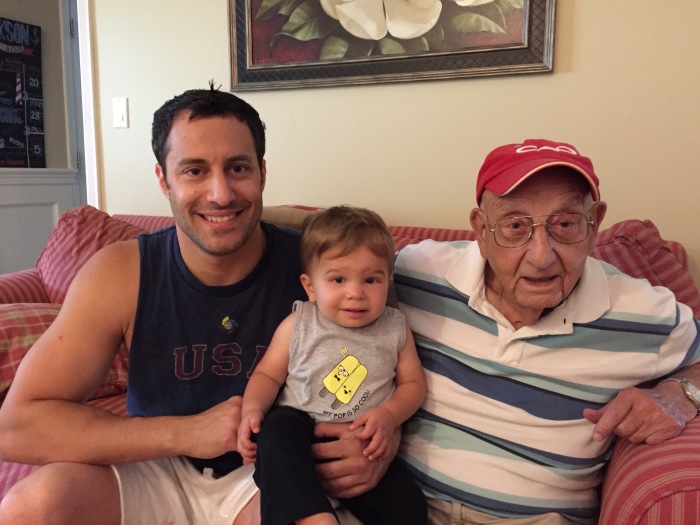 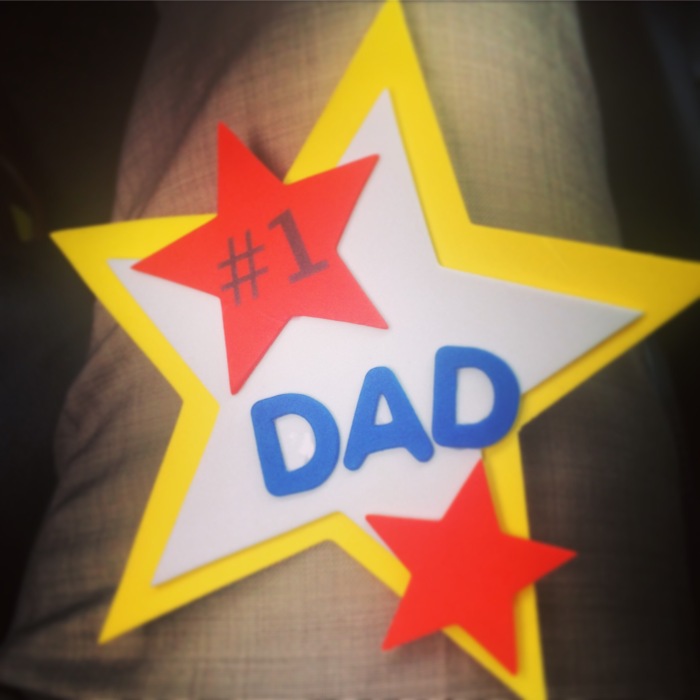 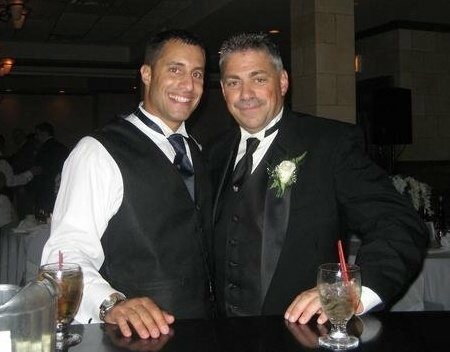 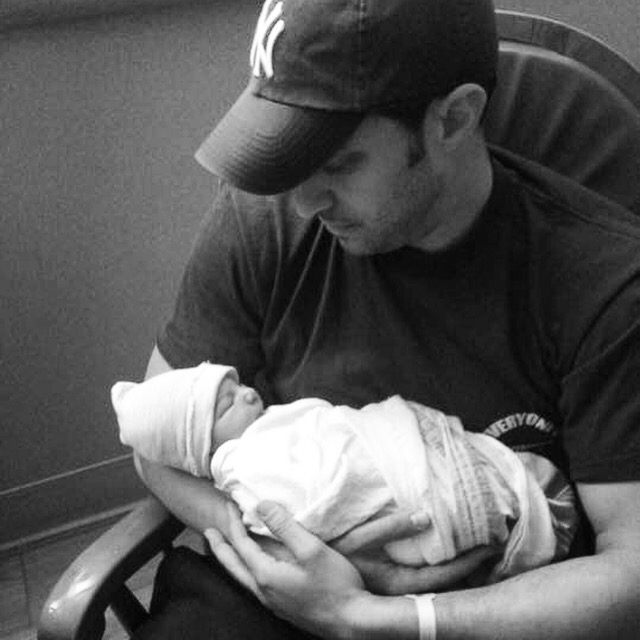