Anyone who’s read this blog before knows that I don’t take myself too seriously. I’m not an amazing wordsmith… I don’t have the lyrical prowess of Tupac or the ability to turn a a few stanzas of a poem into a Grammy winning hit like Boyz II Men, but I can, every once and a while write something that has some depth.

Today, I will take a stab at some more meaningful prose and take after the two aforementioned rap/R&B legends with a dedication to Jax and Ollie’s Mom (I’m sure it won’t be as perfectly written as “Dear Momma”, and there’s not a chance I could make it sound as nice as “A Song For Mamma,” but we’ll give it a shot anyway.

I really don’t know how to put into words exactly what a mom, especially this mom means to a family. No matter what, she has always shown… many times… the great love she has for her family. After all the difficult times her and I have made it through as parents, I know that it doesn’t matter to her what happens, she will stand by me and always be there–through the good and the bad to support these two beautiful little boys. She will help me guide them through life and hopefully we, together, can instill in them right from wrong and a sense of decency, respect, kindness and leadership that this world seems to be so desperately lacking.

Jackson and Oliver, your mother has always loved you so much from the very- very beginning. She couldn’t wait for either of you to make your first appearance in this world. “She had a bag packed for the hospital months in advance… and the clothes you’d both wear home from the hospital were purchased months in advance.  When given the opportunity to have you sleep in the nursery those first few nights at the hospital, she looked at those nurses like they had five heads… not a chance she was letting you go… not then and not now.

A mother’s love is is something that I can’t explain.  Being a parent… being a mom is made of deep devotion and of sacrifice.  This mom… she is giving, often putting her own needs on hold to make sure that her sons have everything they could ever need.

If you have ever attempted to have a conversation with a three year old you know what it’s like to feel frustration… jumping from subject to subject, trying to find the right vocabulary to express wants and needs… and more often than not just hearing two words over and over and over and over again… “NO” and “Why”.  Sometimes talking to a child is like talking to your dog… they look like they get what you are saying, but then two seconds later ask a question completely unrelated to the topic at hand… but something special happens when a mom listens to their child.  A mother understands what a child cannot say.  Jackson and Oliver are so incredibly lucky to have someone so in tune with who they are that she can completely understand them, even when they don’t even understand themselves.  It’s a gift… and it’s what makes Stephanie so amazing.

Don’t get me wrong, there are still bouts of frustration and anger and lots of sleepless nights… neither of us are perfect… and she won’t pretend she is, but when we look at our children, we both know that we got something in our life so perfectly right.  Happy birthday to an incredibly hard working, dedicated, (relatively) patient mother and one hell of a role model for our children. 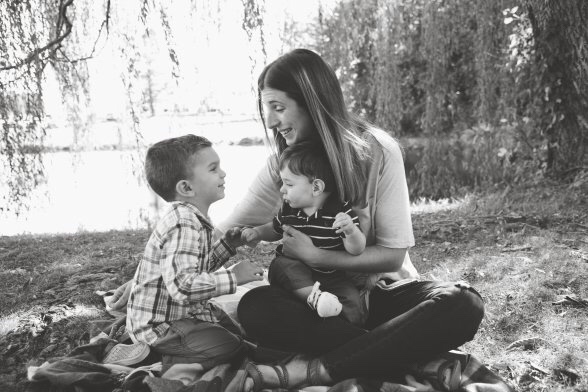 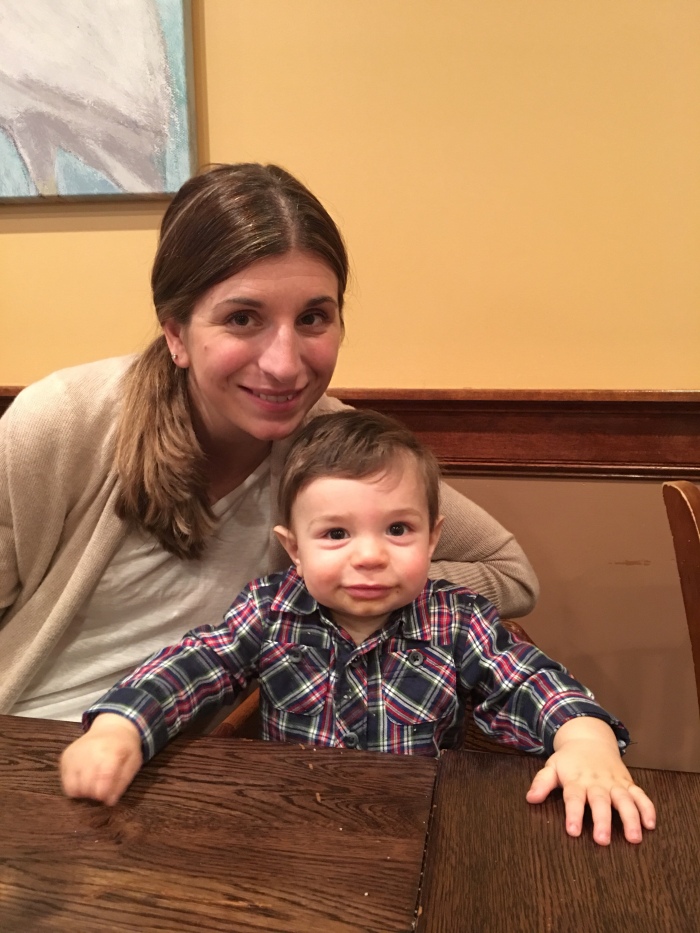