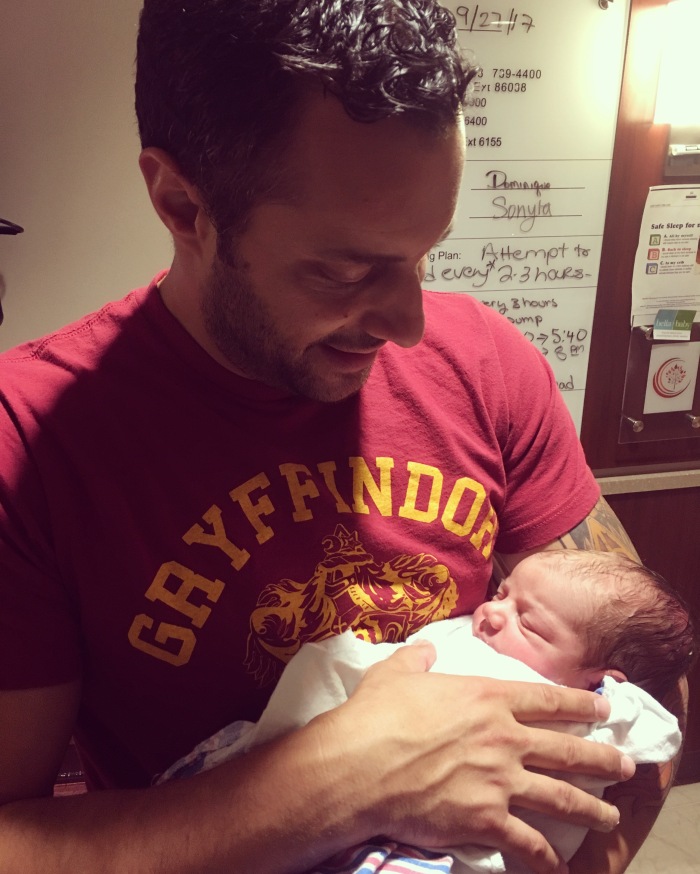 It finally happened. I finally have a child in the family that I can have fun with, rile up, teach to make farting noises and then send home… no further responsibilities, no worrying if he is going to tell his teachers where he learned to burp the alphabet from. I am now the cool uncle.  That’s a huge responsibility.

I remember my “cool uncle”.  He taught me to play Techmo Bowl and took me to the arcade is his silver Camero that would cause even most avid motor heads jealousy.  Going for a ride in a four door Honda sedan might not be as cool as speeding through toll booths in an Iroc Z… and there may not be any arcades left around, but I know I can figure something out.

With that being said… here are some pieces of advice I got when I asked Twitter for help on being a cool uncle:

All great advice for a new uncle… a new COOL uncle. Although I’m not sure who’s more excited over the new family member… me or Jax, who apparently after hearing someone exclaim they wanted to “pinch baby Dominic’s cute little cheeks,” has given his new cousin his official nickname: Baby Cheeks. Well I guess if Baby Cheeks is now officially part of the family that makes me officiant Uncle Pete. Or as Jax would say, Uncle Peep… or as I would say… Cool Uncle Peep!

Introducing my first Nephew: (I really hope I can afford a cool enough flashlight for him) 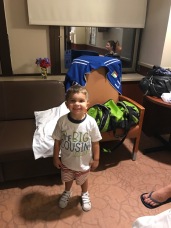