Waking up before your two year old on Christmas morning is like finding Bigfoot. It’s like discovering the Lockness Monster. It happens once in a lifetime. But it happened here on Sunday. A real life miracle.

Coffee was brewing and I was able to conduct a full home inspection to make sure Santa wasn’t still lurking around somewhere. I heard somewhere on the internet that the last one up on Christmas Morning gets to open the first present. Jax must have read that one too, because he slept in like he was on vacation (in all reality I guess he’s always on vacation).

The walk down to see what Santa brought wasn’t as exciting as I’d expected. I guess Santa and “Bammy” are one in the same? Once we were able to coax him down to the Christmas tree the wrapping paper and cardboard boxes became airborne and toys flooded the family room floor. The people who thought up Peppa Pig and the good folks over at Disney’s who created Frozen made a fortune off of this household.

I think this is the last year we are going to get away with a relatively “small Christmas.” Now that Jackson and Santa are homeboys I have a feeling next year’s Christmas list is going to be quite big. 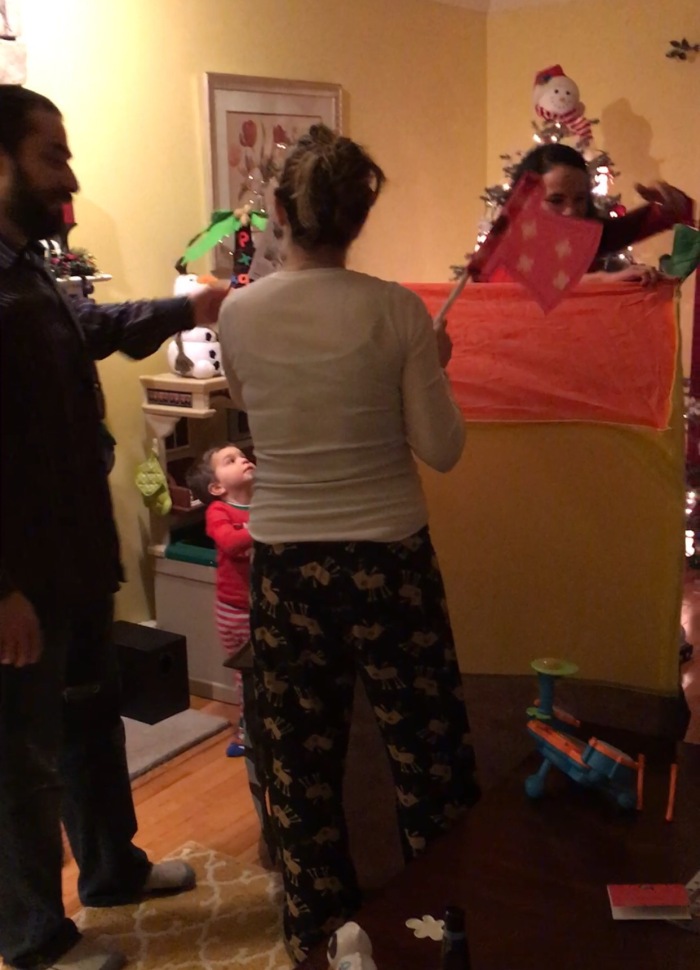 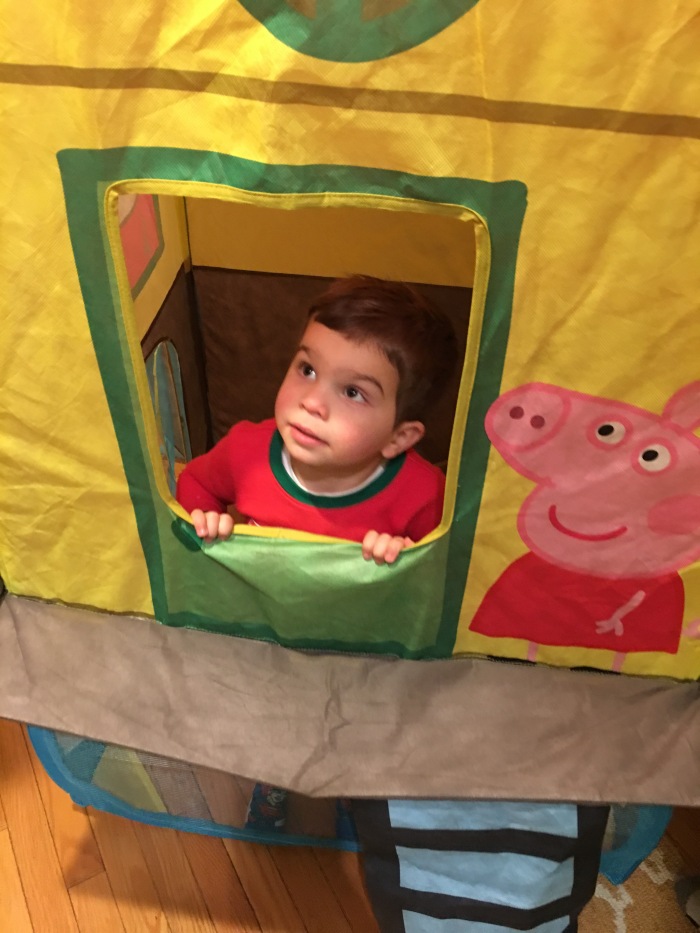 Merry Christmas to all… and to all a good night from all of us and of course from Jax in his Peppa Pig tent that took three adults to put together (even though it only had four pieces). 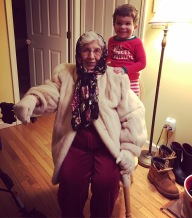 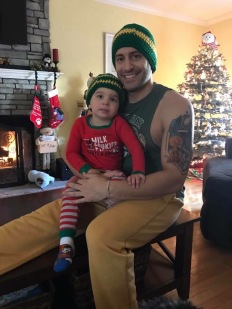 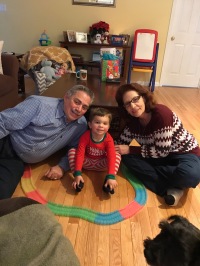 Thanks again Santa. Until next year…