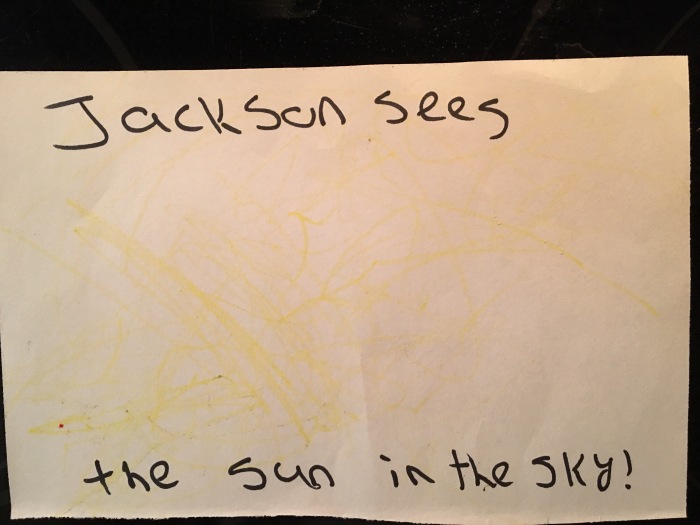 Everyday is a sunny day because of you.

Those of you that read this blog religiously (hell let’s face it, those of you who have read this blog once or twice) know that my take here isn’t to publicize my opinions on the rights or wrongs on raising a child, nor is it for me to take a stand on recent events or political ideologies currently in the media… I’m more of a “can you believe this actually happened” kind of writer… a mediocre story teller if you will.

With that in mind, I recently read an article that was sent to me about the relationship between parenting and happiness. The article was based on two schools of thought. The first based in part on a 2004 study by Nobel prize-winning economist Danny Kahneman in which he stated that academia has long believed that parenting “is a driver of unhappiness.” The studies conducted and reviewed don’t necessarily say that parenting makes you unhappy, but that parenting doesn’t actually make you happier. Part of the study surveyed almost 1000 parents and found that child care ranked sixteenth in pleasurability out of nineteen activities. (Among things they preferred to parenting: preparing food, watching TV, exercising, talking on the phone, napping, shopping, housework).  HOUSEWORK!!!!!!

I mean don’t get me wrong there are times where I wish I could just binge watch an entire season of The Wire without having to hear my son tell me he wants to watch Bubble Guppies or that he wants some more apple juice. But to say that my life hasn’t been improved by having my son around would be ludicrous.

Maybe it’s not perfect every second, but as a whole, evaluating what my son has ADDED to my life is immeasurable. In a 2013 interview NPR science correspondent Shankar Vedantam, says “there’s a difference between happiness measured on a moment-to-moment level and happiness measured at a larger level”. No cleaning puke and potty training does not rank up there with seeing your favorite band live in concert and certainly pales in comparison to eating ice cream out of the container and watching a whole movie on Netflix without interruption. But, according to Vedantam, parents report “significantly more meaning in their lives than non-parents even though on a day-to-day basis parenting may be a grind.”

I guess for me, I really don’t need any scientific research or studies to tell me my life is infinitely better since my son was born. Then again it’s nice to know that there is some consensus of how stressful parenting can be… but overall how absolutely rewarding it can be as well.

Elton John said it perfectly: “I hope you don’t mind… That I put down in words… How wonderful life is while you’re in the world.” 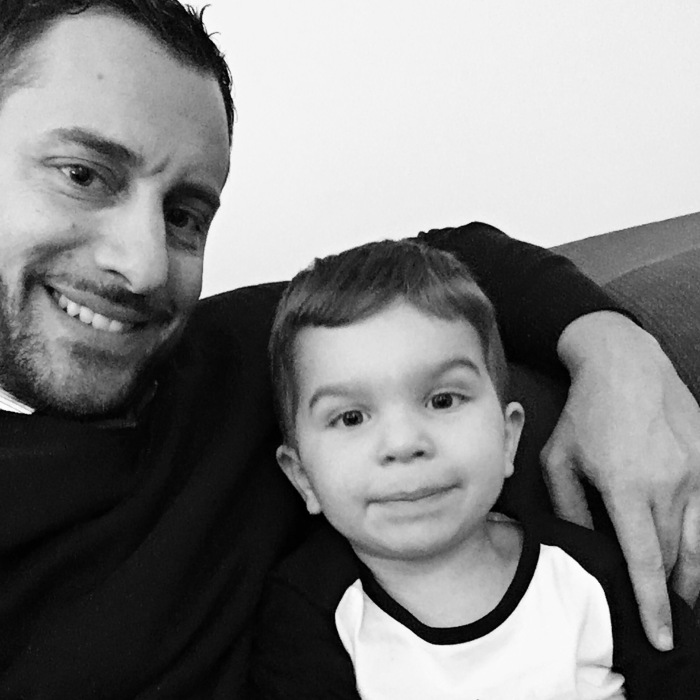 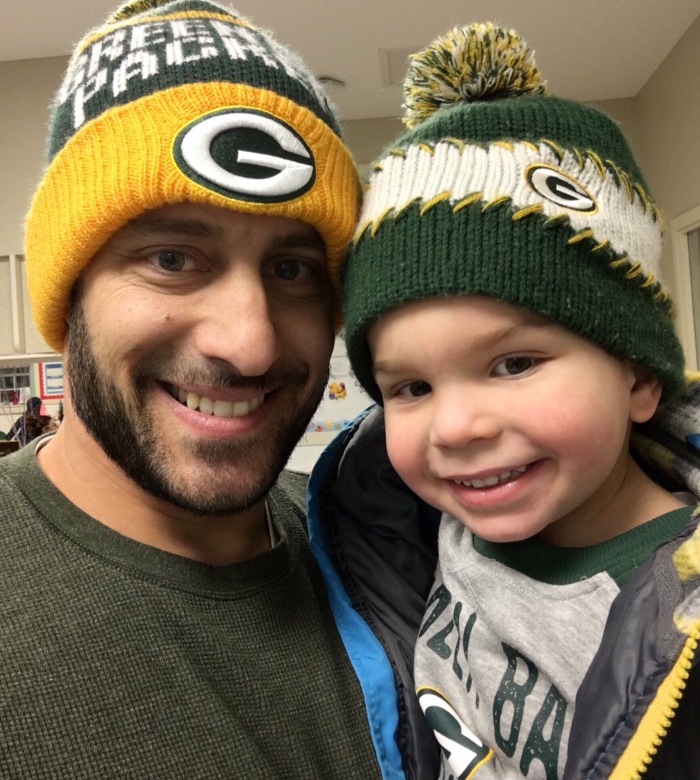 Credit: NPR.org. Does Having Children Make You Happier? February 2013.